What's happened in March, then? 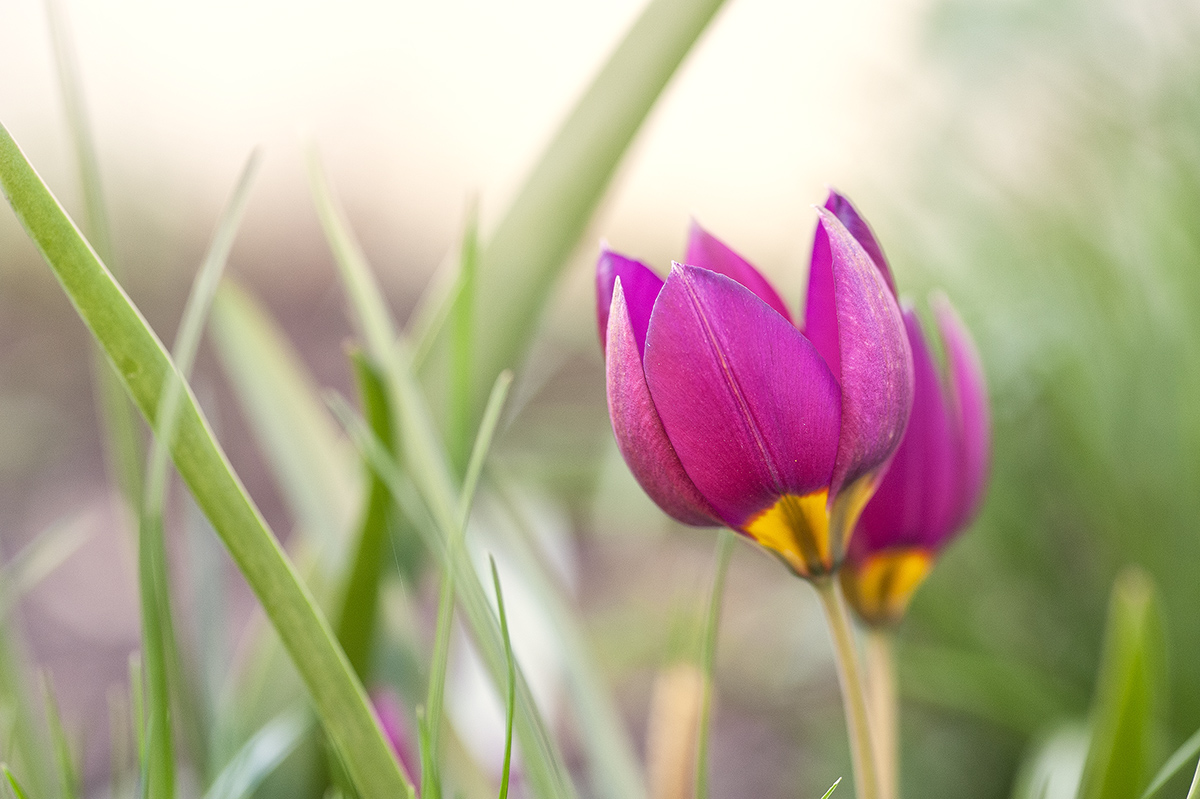 It's the end of March: snowbells have disappeared, tulips are in bloom, but even those vivid colors cannot seem to cover the fact that we have been living in very sinister times for a month now. Life goes on, yes, but with a need to think and live differently. The current crisis scenario will have a huge impact on the space business and will require re-thinking how to use and improve technology. This implies facing the current challenges not only for both hardware and software but for the entire services and R&D industry.

This topic has also been a point at the Satellite 2022, which recently happened in Washington, DC, and in which Amphinicy has participated and hosted a booth. It has been quite a success, and we're proud of our work. The conference has also been a point of discussion on the future of the connectivity link between the satellite and terrestrial, and its challenges. It's, in particular, a feat to ground station services providers, with the aim to develop flexible and fast technology. If you haven't done so during the conference, feel free to reach out to us now, to learn about our products which we have presented.

We'd like to mention one of our colleagues at this point, but in a context out of the workplace. Some days ago, the Zagreb21, a spring half-marathon took place and Antonio, one of our senior software engineers has participated with his team. They were running a relay half-marathon and made it as number one!  We'd like to congratulate him on this success - good job and keep it up, mate, we're proud of you!

Sometimes you come across nice things when trying to assemble context through a month. We really loved this one: Fly your name around the Moon - an initiative of NASA for their next Artemis mission, which is scheduled for sometime in May. We'll see whether this deadline may be kept, but they offer you to fly around the moon. Well, not you yourself in person, but your name. All you have to do is to go on their website and have yourself a little boarding pass - the names of all the volunteers will go on a hard disk drive that flies aboard the Artemis 1 vessel. You never thought you'd travel this far, did you?

March has also been the month of celebration for women: the 8th of March was International Women's Day. We keep noticing that we see more and more women in technology, which is a good sign. Think back to the pioneers: Ada Lovelace,  Hedi Lamarr, or Grace Hopper. Also remember the "Hidden Figures" of the movie that was filmed under that name, Mary Jackson, Katherine Johnson, and Dorothy Vaughan, who calculated formulae for items in orbit for NASA. And every time you use a GPS, say thanks to Dr. Gladys B. West, who spent her life analyzing satellite data.

Do we also have an anniversary? Of course! The moving staircase turns 130. A very underestimated means of transport. The first one had a height of only 2,50 m and was quite basic, then, at the end of the 19th century, these stairs were a luxury item in stores of high renown, and made of fine wood. Today, these moving stairs span long distances (the currently longest one is 137 m) and go with a speed of up to 32 km/h (!) - you might want to watch your step!

So now, let's glide smoothly into the next month - April, full of four seasons in one day, and with Easter coming soon. Enjoy the sun while it's there, and #standwithukraine with us.

May, oh May....
Delivering reliable software with BDD - an overview by Ivana Barić Ćurko
Space Café with Algebra LAB
"Living documentation" - a lightning talk by Zvonimir Bošnjak
What's been going on in April?