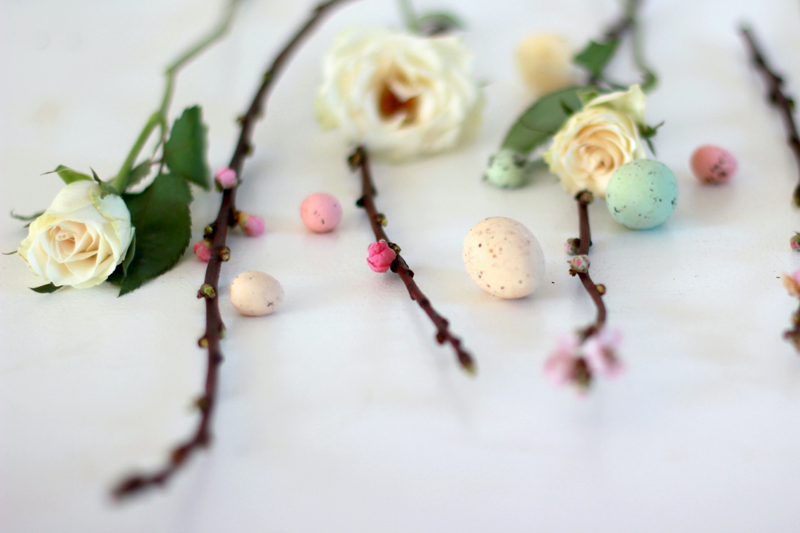 The first flowers are peeking out, birds are going crazy, and soon, it will be Easter. It's March already and yet, we're all confined and waiting for the world to become our oyster again. But let's not give up hope - eventually, relatively normal life will be waiting for us again.
So, what's happening in space, technology, and history, here and then?

ESA has just launched ESA-STAR, a hub and platform for business matchmaking. You can look for business opportunities (with Amphinicy, for example) and connect to market participants. Now, doesn't this make working together easier? More precise info about this tool can be discovered following this link. 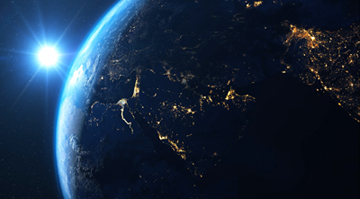 We're in the year 2006 and Orbiter, which is sent out to study the planet Mars, has reached its destination after one year of travel and is diligently sending images and information. It contains a radar permitting probes of certain depth, and it's looking for signs of water. The photo shows an avalanche near the north pole, and suggests that water exists in some form, and mostly salty. 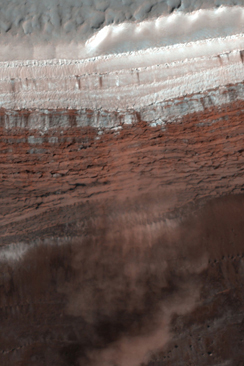 Oh dear, this man is ubiquitous! Steve Fossett circumnavigates the Earth in 2005, alone and nonstop. In the month of February, he's already been traveling far, and now he's making the round. Just to remind you. 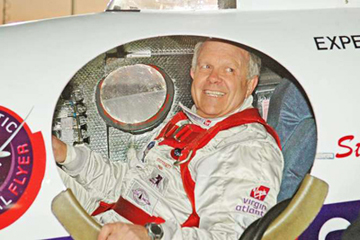 In 1995, the top quark (the sixth and most flavorful) was discovered in a lab in Illinois. Quarks are subatomic particles forming the basis of protons and neutrons, and eventually for the make-up of atomic nuclei. They also hold beautiful categorizations like "strangeness" or "charm". If you thought physics was a non-creative science, here's the proof that some twinkling eyes lie behind.
Further reading is recommended on this matter. 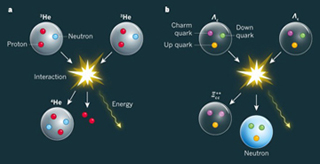 In 1979, another scientific research module worth being mentioned is on its way to new horizons. Voyager, the US interplanetary probe, is silently traveling through space. On its route and after two years, it has now reached Io, one of the Jupiter moons. And lo! What do we see? Volcanoes! Nine of them! 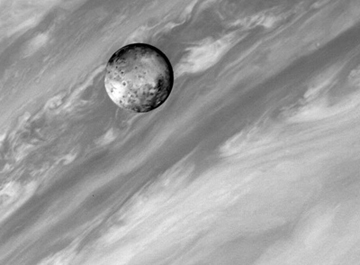 1781: Planet Uranus is officially discovered by the English astronomer William Herschel. While the planet had been seen previously, even in prehistoric times, it had but been taken for yet another star. As opposed to other planets, this one spins almost on his side while traveling in its orbit. The name comes from the Greek word ουρανός, meaning 'heaven', and also relates to the celestial blue coat he's sporting when observed. Uranus also has 27 (!) moons. Don't say you didn't learn something new! 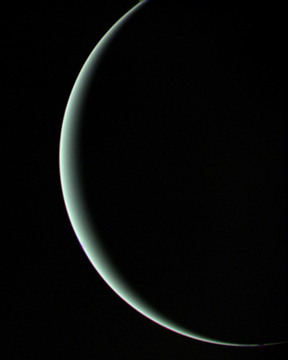 In 1678, Antonio Vivaldi was born in Venice, and in his life became one of the strongest representatives of baroque music. Remember "The Four Seasons"?
It's now the adequate time - since spring has officially begun - to lean back with a good book on science and listen to the "Spring" sequence. It may cheer up your heart in these times. Or put on your headphones with this music on, and take a stroll in the park. 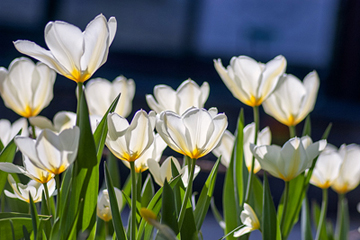 If you take a walk in the park this weekend, do not forget to forward your watch one hour - the switch to "summer time" is happening again in the night from 27 to 28 March!
And next week, have a very nice Easter, all of you.