What's happening in May? 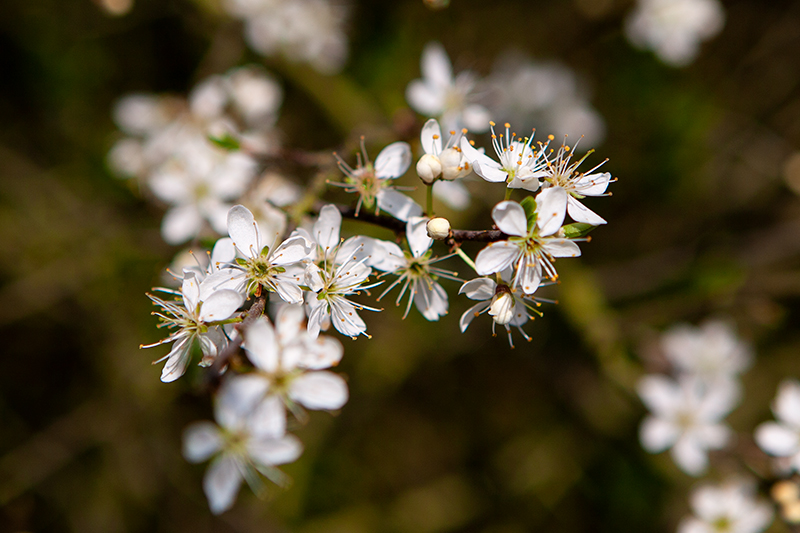 May, oh May, you colorful month! Everything is in bloom, birds are singing, and we have been surprised by rather lots of rain recently. Feels like April, but is a month later - so what's happening, now and back then?

Ah, you avid readers interested in the space world - this may be something for your long and rainy evening that we're currently experiencing (or for the deck chair, hopefully sometime soon). "Not necessarily rocket science" by Kellie Gerardi turns around the space industry and how to chart your own path there, if you feel inclined to do so. Forget that there are only satellite or rocket technicians; no, this world is much broader and encompasses all types of scientists and yes, the humble staff dedicated to figures, calculations and clerical as well as creative business. This includes the author, who had studied film but then went into the space business by coincidence - a bit unconventional, but fulfilling. The future lies, alas, in diversity, and this book is a good stepping stone towards that destination.

Let there be dark energy! Work has started on some unrivaled task, to create the most precise 3D-map of the universe. Within five years, the recently installed 'Dark Energy Spectroscopic Instrument' (DESI) of the Kitt Peak National Observatory in Arizona will analyse the light coming from 30 million (!) galaxies spanning 11 billion (!) light years to contribute to this map. Scientist hope to find the mysterious dark energy responsible for the accelerated expansion of the universe. Within one good night, up to 150.000 objects can be measured for their relative distance and motion, putting them into relation with others to map the universe. Honestly, I'm looking quite forward to a simulation one day.

Is there life on Mars? Discussions have arisen on the material collected by the Perseverance Mars probe currently collecting material. What's more, these discussions have started turning about the dangers of bringing back potentially contaminated material, thanks to the "International Committee Against Mars Sample Return". This story has a particular twist to it since the Mars mission has succeeded in the middle of Covid times. Nevertheless, the samples will return in thoroughly sealed little packages, and they will be analysed in a high security lab.

Nothing planned yet for 20 July? Why not bid on a seat for an excursion into space on board the New Shepard? Blue Origin is working on this: five astronauts participate, one extra seat is available. The flight will take 11 minutes (yes, that's quick!) and will cross the internationally acknowledged space border in a height of ca. 100 km (the Kármán line). The landing will be more or less soft, supported by a parachute, and in the Texan desert. Conditions for participation are quite tough, though, and require solid fitness. But we all knew that, didn't we? The final auction for this is on 12 July, the entire sum of the highest bid goes to the "Club for Future", a childrens' foundation.

May is really such a colorful month! While you may have nothing to do on 20 July (see above), your children may have little to do right now - then off we go! Our friend the ESA is asking for participation from children for their JUICE Jupiter probe. Time's running, though, as the deadline is 1st June already! So hurry up, give your children some colors to work with and send the picture to the project rapidly!

Step back in time, 80 years ago, on 12 May 1941: the computer is officially born. On that day, Konrad Zuse presented his Z3 calculator/computer which weighed tons, in his parents' apartment. This first computer was not used by the industry, nevertheless, Zuse received grants for further research and consequently followed up with his Z4 model. The Z3 was fed manually, and the computation was punched on eight tracks into a film strip. Numbers were fed in via a keyboard. A replica of this machine is exposed in the German Museum, in Munich.

Without him, Neil Armstrong and Buzz Aldrin wouldn't have been to the moon and back safely - Michael Collins, the third man of the famous trio, has passed away from a cancer at the age of 90. He has always reminded us that the Earth is beautiful but fragile, and only one week before his death, he published a reminder on Twitter: "I am certain, if everyone could see the Earth floating just outside their windows, every day would be #EarthDay. There are few things more fragile or more beautiful than Earth, let’s work together today and everyday to protect our home."
Goodbye, Michael Collins. You wrote history.