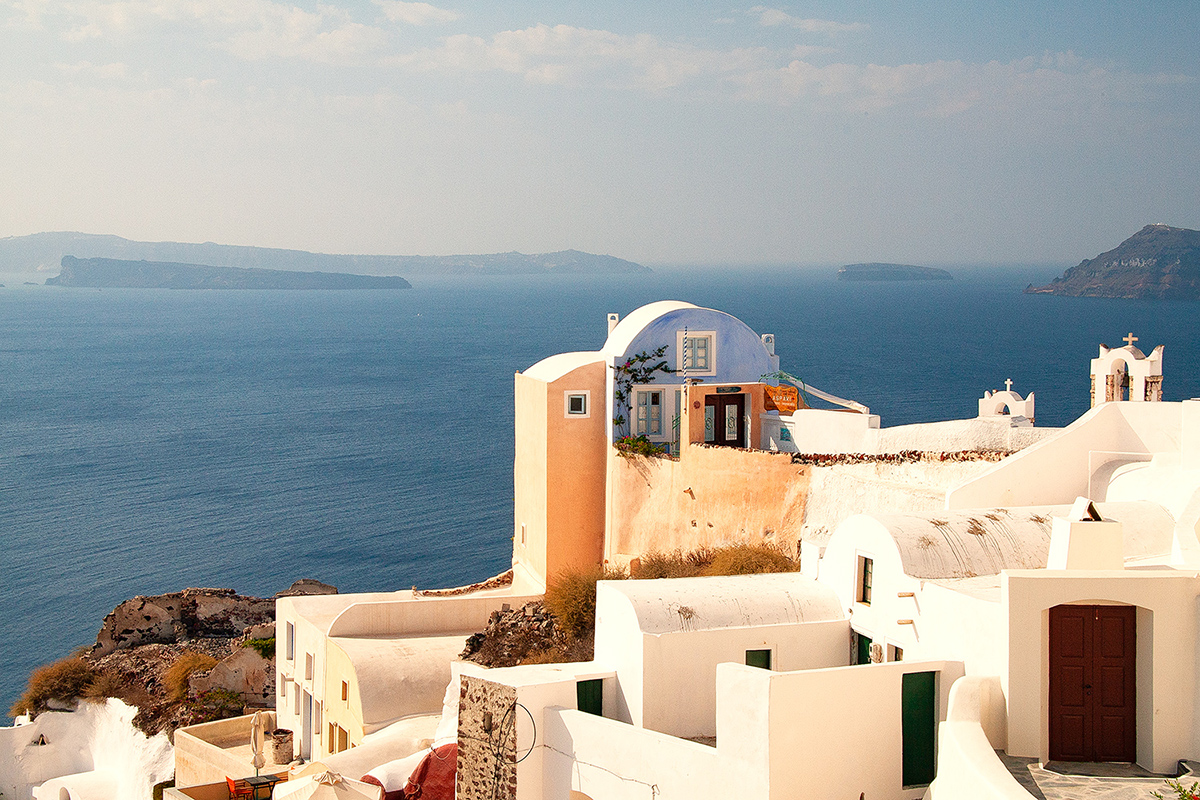 The halcyon days are slowly reaching their end, and finally, eventually, slowly, a breath of air comes back. What a relief this is! We have been able to draw energy from the sun, power up and come back full of energy. We've been on vacation, enjoying the season, but have also been buzzing here at Amphinicy, with great projects and good things ahead of us.

Do you remember your Artemis tickets? Well, it's time to feel the motion! This important mission stage aims - as NASA names it - at the first integrated test of NASA’s Orion spacecraft, Space Launch System (SLS) rocket (the most powerful rocket engine ever headed for space), and the ground systems at the agency’s Kennedy Space Center in Florida. It looks like - with a bit of luck - your name may then have surrounded the moon by September 5th! Long-awaited, often delayed, and finally happening! The new attempt is scheduled for 3 September and we're looking forward to this - if it works, it prepares the ground for much more exciting research work in space.

Do you also love these pictures from James Webb telescope? To look at those fantastic images from space that James Webb keeps broadcasting and to learn some new things about space? After last month's post, the Jupiter image, which literally puts that planet into an entirely new light, is simply fantastic. NASA also runs a blog on this, which is extremely explanatory, if you're so inclined to follow.

And those little funny bits you find... it seems that those old computers never go out of fashion! Do you remember some months back, when Playmobil announced the Star Trek mobile? Now you may have similar fun getting back to your childhood days and assembling a console.  Some fun for all you geeks out there: a (Lego) Atari 2600 set, including some video games that can be added to the apparatus... now isn't that something to look forward to? Get your birthday and Christmas lists up! Remember: it's only 4 more months until the end of the year...

Do you know what Earth Overload Day is? It was only a very small mention in the media, albeit this being a serious issue. We do not talk about such things enough, which means that we're ignoring that we live on borrowed time and materials. This year, Earth Overload Day has been sooner than last year, and it means that mankind use up an average of 1.75 Earths per person currently - things we don't have in reality. Since 2000, this day has moved to earlier and earlier dates, from September to now end of July, and the hot days have not added to solving this. All of us can help a little bit: use less water, gas and electricity. Buy what you need, not want. Look at sustainability. Be responsible and aware of your acts. This will help all of us.

Goodbye, Lieutenant Nyota Uhura. At the age of 89, Grade Dell Nichols has passed away. The was the only woman of color on board the USS Enterprise, playing next to Captain Kirk and Spock. She was also in idol and role model for many young women of color who knew that they could make it if she could - Whoopi Goldberg being one of her most avid fans.
May she not be forgotten.

...and, of course, we also have a birthday! Happy Birthday, dear compact disk! This little silver disk is now turning 40 years old and has accompanied most of us through half a life, not only for musical purposes but also as a safeguard for files. It maybe a model to be extinct at some point, with streaming and download, but still - can you get a booklet with a downloaded song? No. So enjoy while it's there.

And now, remember these nice bits of your holidays, and which will give you some drive during the time of getting back to work. Enjoy!