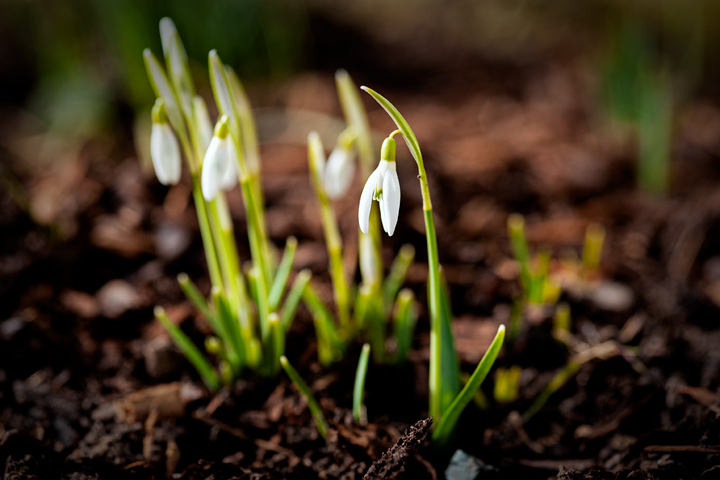 Oh dear, it's the end of February already! At least it looks like spring might slowly be sneaking in - you can see the first green efforts already. And during the past days, the cranes have been circling the skies on their way back to central Europe, which always makes you feel like the worst cold times are over now.
February is also - now and through the years - apparently a month of planetary excursions, important women and adventurous flights.

THE breaking news for this month is without doubt the successful landing of Perseverance on Mars. We have watched and followed the landing excitedly, as you may have done also. Now we're really looking forward to interesting news from this planet. And that's not the only currently ongoing mission - others are rapidly advancing, but focused on different aspects of research. Perseverance's mission is to collect rock samples, which will eventually be returned to Earth (rest assured, this takes a while).
It will also test a C02-to-oxygen conversion for life support. As the director of the NASA planetary science division has it, "the fun really starts". 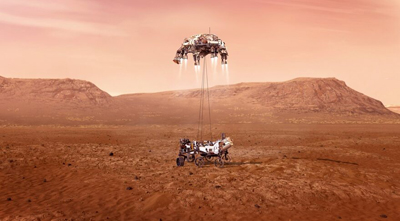 Quite a while back - but not really that long ago, not even 100 years back - in February 1930, Pluto was discovered by Clyde W. Tombaugh.
What's really interesting about this is that he had neither formal training in astronomy, nor a big telescope at hand - a simple and small 33 cm telescope was sufficient for a big discovery.
Meanwhile, Pluto has been reclassified as a 'dwarf planet'. It's simply too small... 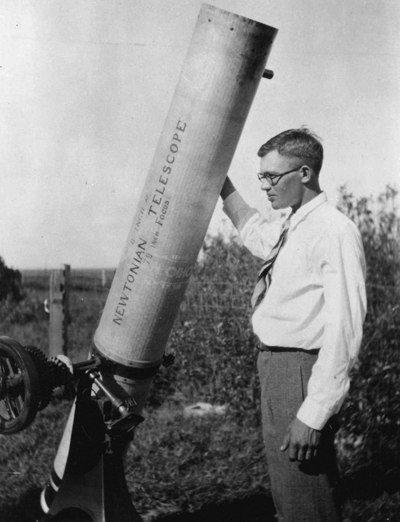 Only 31 years ago, in 1990, the Galileo spacecraft flew past Venus on its way to Jupiter. During several years, it reliably transmitted quite interesting images from the Jupiter surroundings, despite a much worse image transmission than originally foreseen, and until it was sent to its autodestruction in 2003. 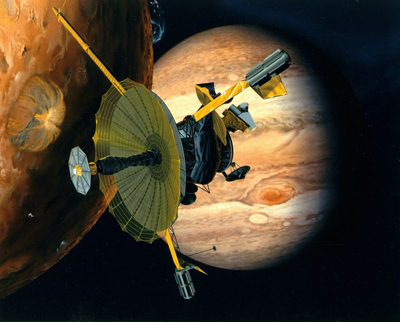 One year ago, Katherine Johnson passed away at the age of 101. We'll light a little candle for remembrance here, so she's not so easily forgotten.
Maybe her name rings a bell to you - she was one of the genius-but-overlooked female mathematicians calculating in-orbit flight paths for NASA, as member of the Space Task Group. If you don't remember her right away, you might remember having seen the film "Hidden Figures", which retells the story of four coloured female scientists working for NASA, and their hassles being acknowledged not for their skin tone, but for their extreme knowledge. 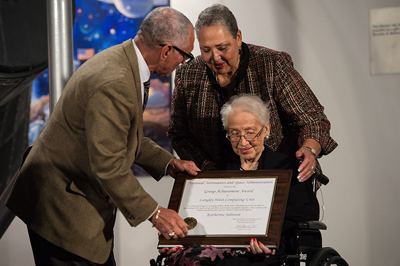 In 1995, Eileen Collins became the first female astronaut to pilot and command a US Space Shuttle.
She began her career with part-time jobs after school, which allowed her to take flight lessons, then enrolled into pilot training with the Air Force where she became the first female flight instructor for the military, and where she taught flying and mathematics. In 1990, she was selected as an astronaut and that's when her career started to rocket.
And yes, you CAN play with toilet paper in space. Don't try this at home, though.

In 1995, Steve Fossett, a highly adventurous investment banker, economist and dedicated world traveler, was the first person to fly across the Pacific Ocean in a balloon.
Seven years later, he actually made it around the world - first, in a balloon and three years later, in an airplane - all by himself and non-stop.
Steve Fossett was declared dead in February 2008, after he went missing with his airplane on one of his explorations. 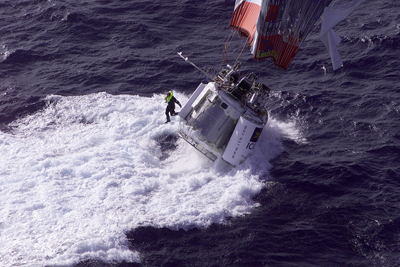 And then, in 1962, John Glenn was the first US astronaut to orbit Earth, and this three times in a row - the year before, Yuri Gagarin had only accomplished one round. His triple orbit round went really well despite a faulty thruster AND a faulty switch on-board the Friendship 7 space capsule.
John Glenn had to manually operate controls and messages were transmitted to NASA incorrectly. Still, 5 hours after launch, John Glenn was back, safe and sound.