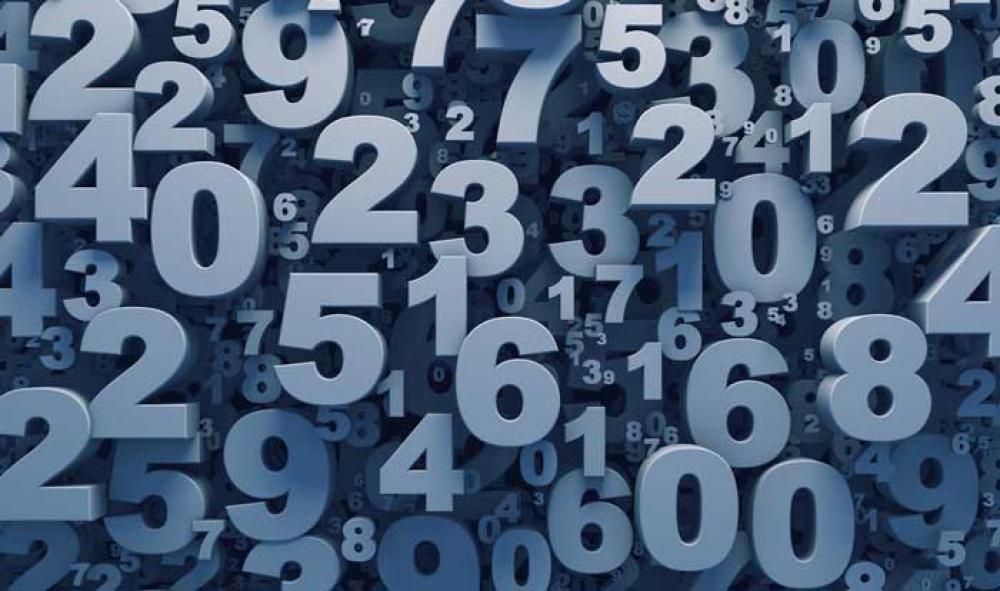 At the beginning of 2018, we'll look back one more time at the previous year and provide an overview of the entire satellite industry - focusing on recent years and future trends. We'll talk about how many satellites are there, what types, which countries operate them, and which commercial sectors are there - and we'll focus on raw numbers.

Surprisingly, the vast majority of the satellites are no longer operational. Only 37.5% of the orbiting satellites are active, just 1,739 according to UCS. The rest of them, 2,896 in total, are at this point just useless pieces of metal orbiting around the Earth and potentially causing problems (I’ve written about the space debris problem before).

What kind of satellites are those, you may ask? This is the breakdown of the 1,739operational satellites by their purpose:

As we can see, most of them are either communication satellites or earth observation satellites. They are mostly for commercial use (788), followed by government use (461), military use (360) and civil use (129).

Next, let’s look at the distribution by orbit:

Most of the satellites are in Low Earth Orbit and considering the rise of the CubeSat market, we'll see a lot more of these in the coming years.

Which countries own and operate all of these satellites? Well, the United States comes at the top of the list followed by China and Russia, at distant 2nd and 3rd place:

A couple of records were broken in 2017. In February, the Indian Space Research Organization’s (ISRO) broke a record for the most satellites launched simultaneously at 104. In June, Arianespace launched the heaviest payload in history into Geosynchronous Transfer Orbit (GTO), carrying the combined weight of 9,968 kilograms of ViaSat 2 and Eutelsat 172B.

Let’s talk about the future. The current number of 1,739 satellites can seem a lot, but in March 2017, SpaceX filed with the FCC plans to field a constellation of more than 7,500satellites in non-geosynchronous orbits. It is called VLEO (V-band low-Earth orbit), and it would consist of 7,518 satellites to follow the earlier proposed 4,425 satellites that would function in Ka and Ku bands. They are currently in development (Starlink program) and the first test satellites are planned for launch in 2018.

When talking about SpaceX, it is also important to note that in March 2017 they have managed to reuse the first stage of their Falcon 9 rocket for the first time, and as of June 2017, they had recovered 13 first-stage boosters from previous missions, of which two were recovered twice (total 15 landings).

Now, let’s talk money :). The best source of data is the Satellite Industry Association - every year they release a document with an analysis of the satellite industry’s economic performance for the previous year. It contains a lot of interesting data, so I recommend having a look at the complete document here (contains data for 2016).

When talking about the commercial aspect of the industry, the term Big 4 pops out. It is a name used for the 4 largest satellite operators in the market: Intelsat, Eutelsat, SES and Telesat. SES is the biggest one, and it reported a 2.5 percent increase in revenue over the previous quarter to $1.76 billion. Other 3 are much smaller, with Intelsat coming second with total revenue of “only” $538.8 million.

When looking at economic performance, satellite industry is usually divided into 4sectors. The complete revenue of the industry in 2016 was $260.5 billion, a 2% growth over the previous year. This is the revenue by sectors:

Although the launch services industry has become the most prominent one in the media, mainly thanks to Elon Musk and his Falcon 9 launches, it is obvious from the numbers above that this is a very small part of the cake - satellite services industry and the ground equipment industry dwarf the other two, and together represent 92% of the economic activity. What is also interesting about the Ground Equipment industry is that the GNSS segment (satellite navigation devices) represents around 75% of the sector.

Let's inspect the revenues of the biggest sector (satellite services):

Consumer satellite TV is dominating this segment (77% of all revenues), and surprisingly (at least for me) the smallest segments are Earth observation and consumer broadband services. Around 40% of this sector is attributed to U.S. based companies (the satellite radio segment is almost exclusively U.S. based).

This is just a short overview, there are many more interesting numbers, and as I've said earlier, I encourage everyone who would like to know more information to check out the excellent SIA report and the UCS satellite database.