Surfing on heatwaves - the July blog 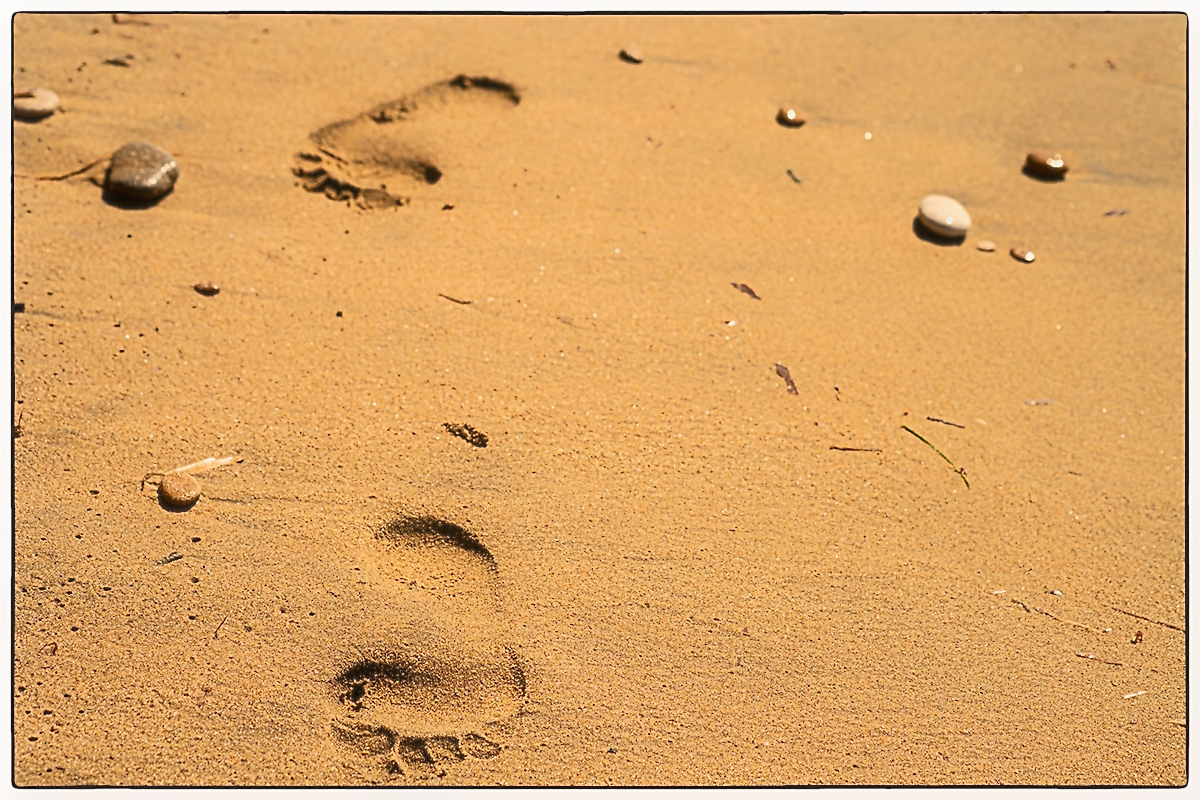 It's the end of July. Typically, it's the beginning of the Great Summer Gap, where silly information is being published to fill broadcast time. Well, there has been a bit of silly stuff, that's true, but also some beautiful, scientific news. And also some news that is not so beautiful.

The most important news regarding space is certainly the operability of the James Webb telescope and the first images we got to see. These spectacular photos truly feel like someone has opened a window and let the universe in. The American president calls it "the window to the history of creation".  Every day, approximately 57 GB of data are recorded on an SSD holding 68 GB, and which are sent to Earth. So many beautiful pictures were shown already, and this one is, next to the image of the rim, a favorite: the Carina Nebula with its "Mystic Mountains".

This month has also been the 53rd anniversary of the Apollo 11 flight. And despite this not being one of these round numbers like 50, 55, or 60, Sotheby's had an auction for 67 articles out of Buzz Aldrin's property, and which had traveled with him on that journey. The flight jacket he was wearing during the journey (in the picture) went for 2.7 MEUR - it's not what he wore when stepping on Moon - and altogether, 8.2 MEUR were collected.

Do you remember your ticket purchase for the Artemis flight of some months ago? Well, originally this exploration was going to happen May/June, but now NASA has announced that the launch is effectively planned for late August / early September. The ticket office is closed now, though, and the names of all those participating are currently being uploaded onto the Orion module, to be ready for their journey around the moon.

This month we experience the "Earth Overshoot Day" on 28 July (and no, it's not a reason to celebrate). This marks the date when humanity has used up all the biological resources that the Earth regenerates within an entire year. It has been defined by a Think Tank in the USA, who also identifies potential solutions - food, energy, design of cities, population figures and helping nature. So let's all take an aim at looking into the mirror and defining goals for ourselves. Making things better starts with small steps for everyone, but imagine what can be done if all of us participate! 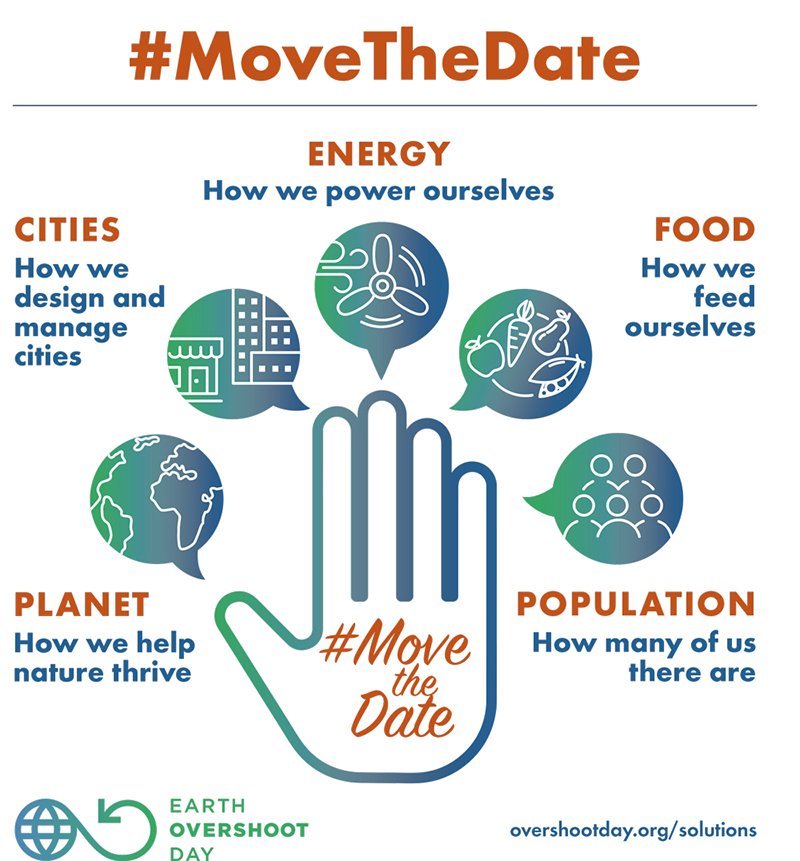 Last, but not least, numbers, please! Let's take a dive into the secret world of numbers: 16.777.216. That's a number most people will not know what to relate to, although most of us experience this number all the time, mostly every day. In fact, this is the number of colors that may potentially be displayed on your monitor or mobile display! Each of the channels - red, green, blue - can take up 256 different values, and if you multiply these (256x256x256), you get the figure. Don't say you didn't learn something today - use it to show off at the next summer party!

And now, enjoy your summer. Take a dive into the ocean or climb a mountain, or simply enjoy yourself in your garden, on a lilo.